I may be biased, but Michigan is the greatest state in the union. And, according to Thrillist, I’m right! 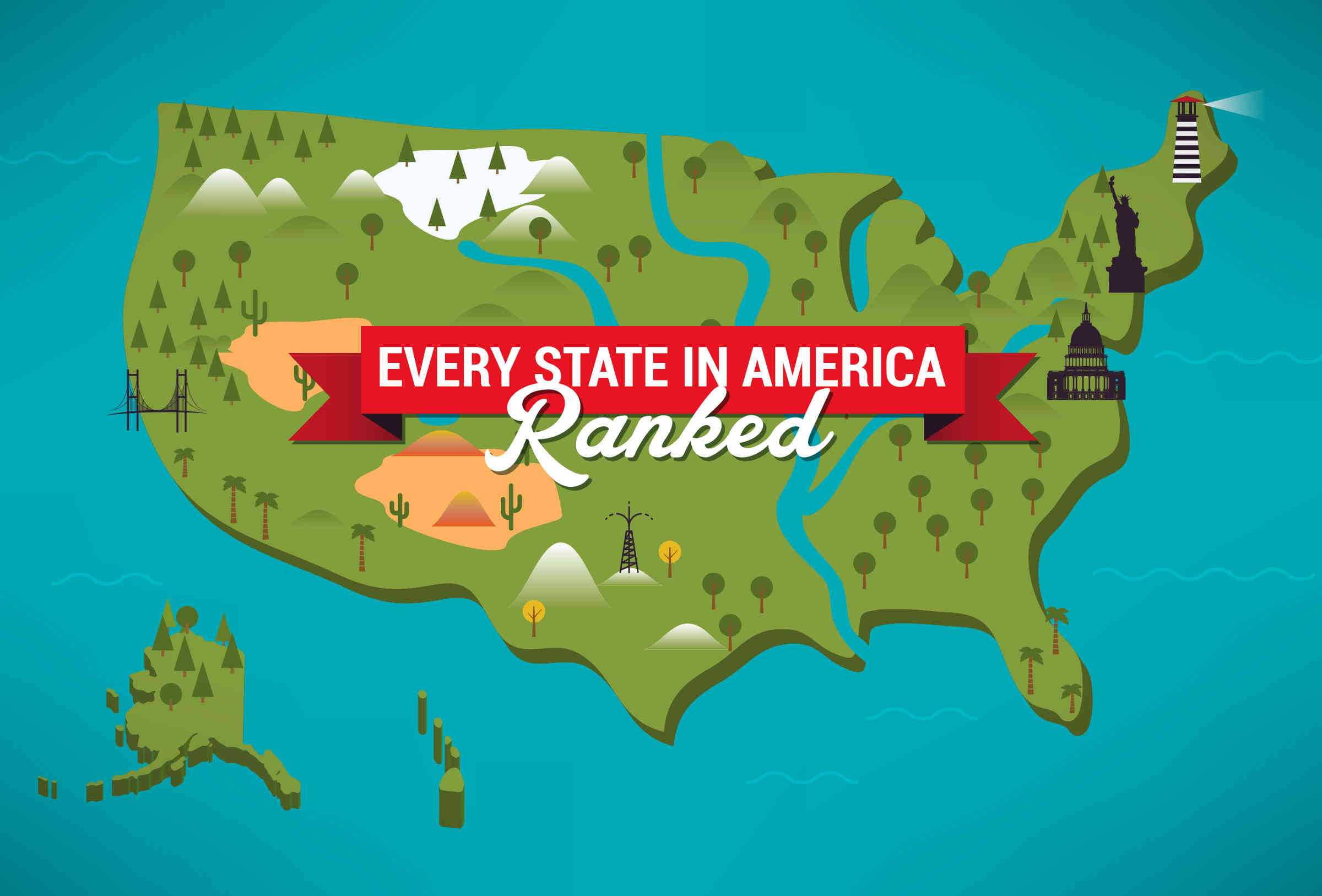 As part of the “America Week” campaign, Thrillist released “The Definitive and final ranking of all 50 states.” States were ranked on their contributions to America, specifically “inventions, food/drink, somewhat productive famous people, unique physical beauty, etc.”

And (spoiler alert) the great state of Michigan ranked #1!

Far too much of the Michigan narrative centers on Detroit and its many issues. The Motor City’s become a scrappily rising underdog you can’t help but root for, but Michigan’s greatest strengths lie in the state as a whole. Did you know Michigan has more coastline than any state other than Alaska? Did you know it has such an embarrassment of beer riches that you can easily hit Bell’s and Founders in the same afternoon? Did you know the UP is so remote and uniquely beautiful that it almost feels like a secret 51st state where they inexplicably love British meat pies? Did you know most residents are more than happy to apologize for Kid Rock? If you answered yes to at least three of these than you already understand Michigan’s charms. If you answered no to these questions, you should listen to the dulcet tones of Michigan tourism pitchman Tim Allen and get yourself there immediately.

You’ve probably seen a few of the ads of pristine beaches, or the fall colors, narrated by Tim Allen prompting you to take your next vacation to the Mitten State. The Michigan Economic Development Corporation, which is responsible for the Travel Michigan, the state’s tourism department has done an excellent job promoting the amazingness that is the state of Michigan through their Pure Michigan campaign. In fact, they’ve been doing such an amazing job that the Pure Michigan campaign has nabbed more awards than any other tourism campaign.

The videos are emotion evoking, especially for a Michigander, and the newest release about the U.P. made me cry and tell Chad that we’re going there ASAP to camp, kayak, and indulge in cheap MI beer, pasties, and pickled eggs (btw, Bleachers Sports Bar in Hancock has the best pickled eggs, hands down).

I’m a Michigan girl, through and through (even though I moved about 2,000 miles from home in 2007, but like the saying goes, you can take the girl out of Michigan, but can’t take Michigan out of the girl).
I try to get back 3 to 4 times per year and take advantage of so many things that the Great Lakes State has to offer (you can read about some of my Michigan adventures here). And, if you’ve never been to Michigan, I urge you to consider the greatest state in the U.S.
And, just in case you were wondering and didn’t want to read the article, Washington State came in at number 8. And, in last place? Florida.
—
In the 80’s, Michigan had slogan, “YesM!ch!gan! The feeling’s forever.” And then I found this old tourism video that I Loved as kid. Enjoy.
https://youtu.be/kGEdVOOsuS4

After a week at the beach, this was our first stop

We arrived first, then within a few hours another

Dog friendly beaches are the best. @sinatradoggy a

My husband raking the beach every evening to captu

If there's a body of water (be it an ocean, a rive